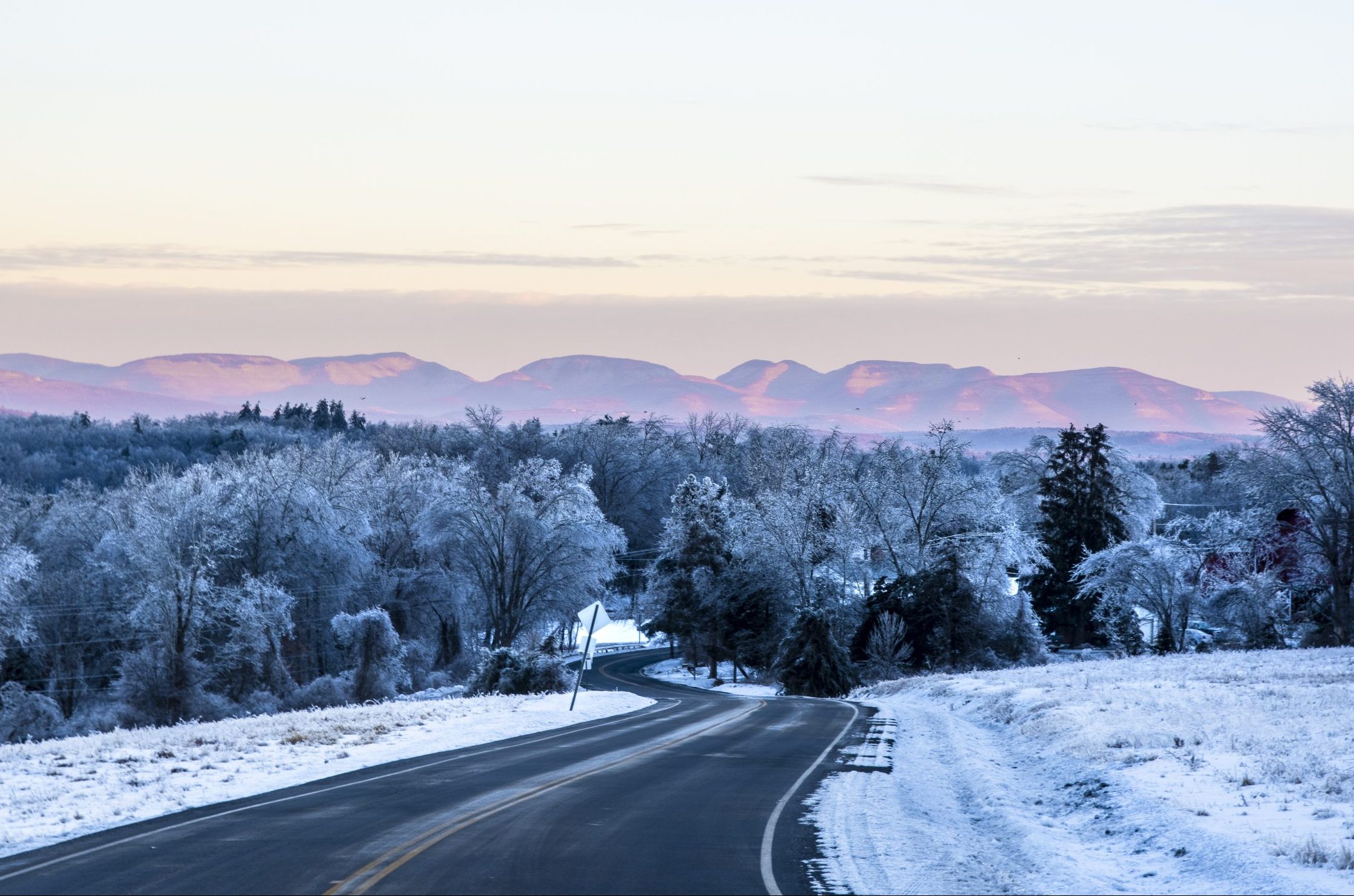 City sophistication in an unpretentious, natural setting.
Home / About 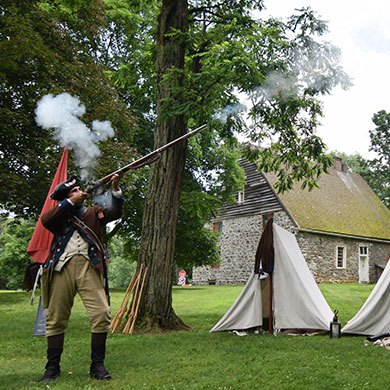 The county is named for the Irish province of Ulster, then an earldom of the Duke of York (later James II). The first European settlers called it Esopus.

By 1683, the Duke of York created 12 counties, which included Ulster. It became New York’s first capital of an independent New York in 1777.

From the site where the first meeting of New York State’s Senate took place, Senate House in Kingston, to Historic Huguenot Street in New Paltz, you can take a trip back in time to discover all the history that was made in Ulster County. 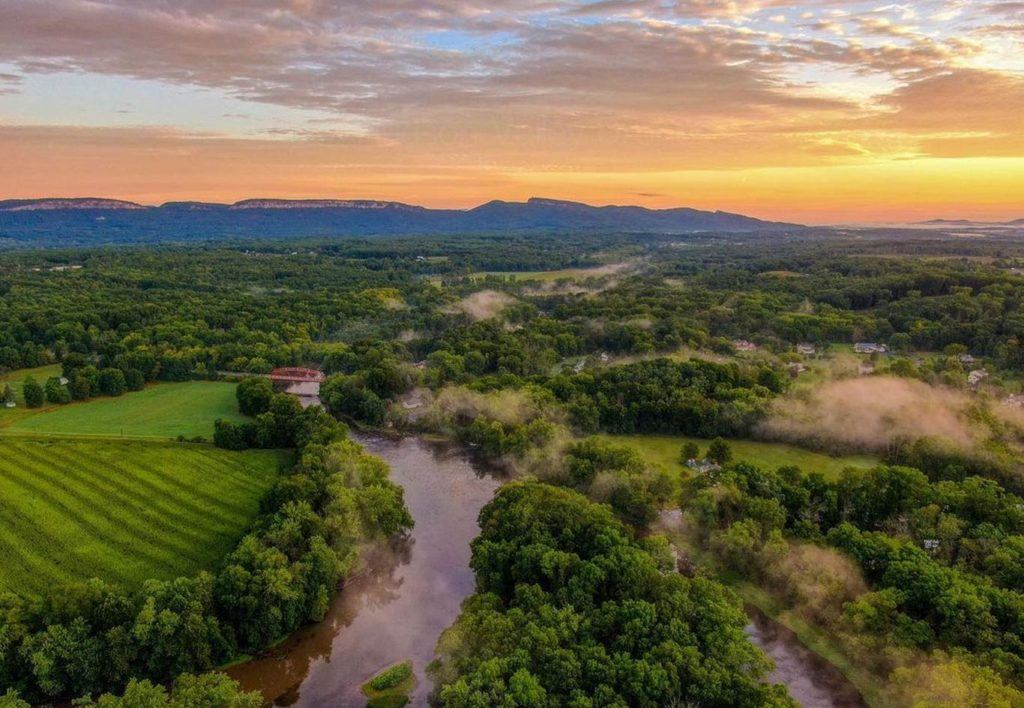 Ulster County has a quarter million acres of land protected for recreational use. With 350 miles of hiking and biking trails, streams for fishing, and 35 peaks for skiing and snowshoeing, Ulster County lures nature lovers year-round. The Hudson River provides cruises, kayaking, canoeing and sailing, with access from many locations.

Hang Around Our Towns

Quaint shops, local eats, breathtaking views, rich history — find all of this and more in our vibrant communities. 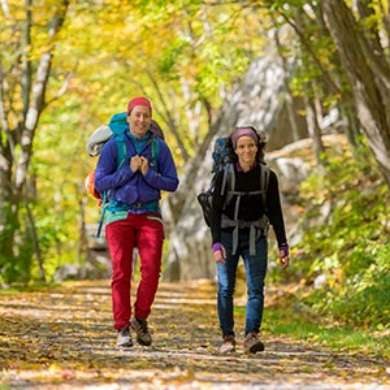 We hope you’ll be happy and healthy during your stay. Just in case, this is how to get help if you need it. 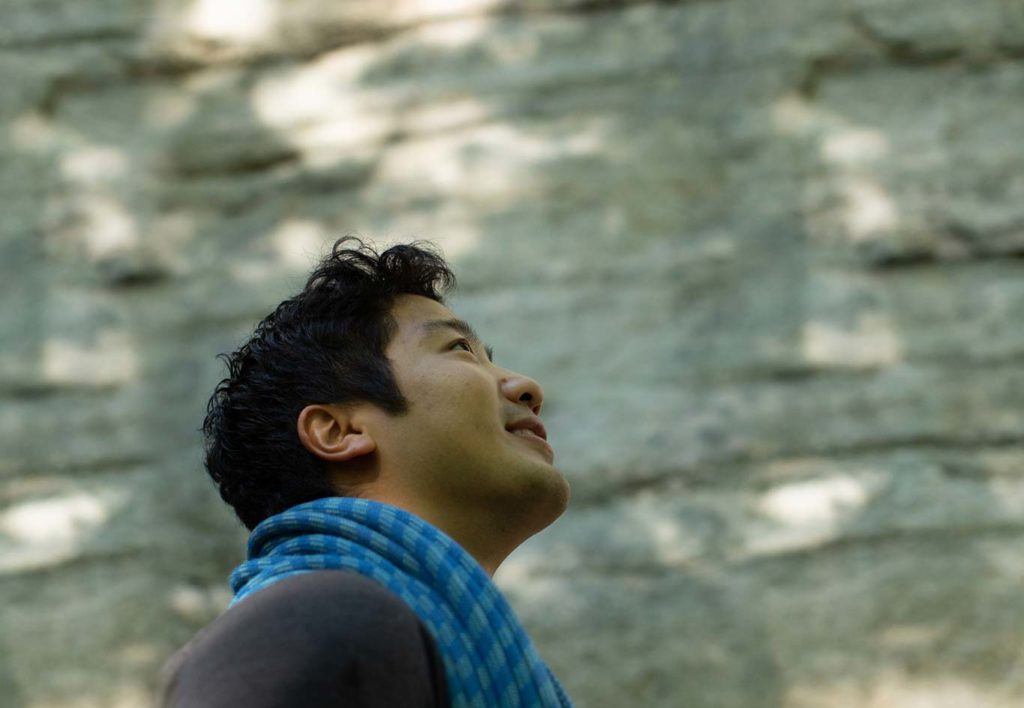 Whether you’re visiting for the first time or the 10th time, you may have a Q or two. That’s what we’re here for.

Learn how to reach us and other useful information about Ulster County.

Get lost on purpose in this beautiful, historic and soulful area in the heart of the Hudson Valley.

Explore Things to Do

Enjoy happenings as diverse as the mountains, valleys, streams and rivers that dot our 250,000-acre landscape.

Posh hotels, retro-inspired inns, tricked-out cabins and cozy B&Bs are just some of the lodging options.

Explore Where to Stay