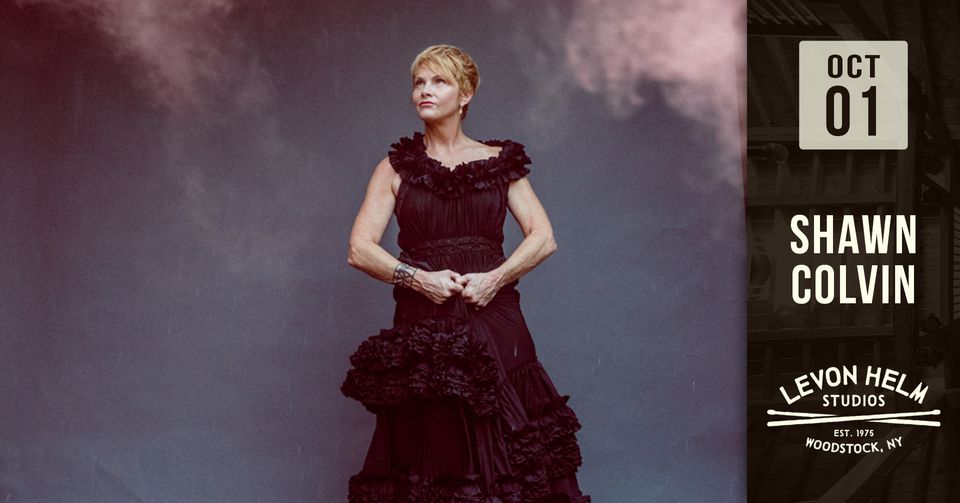 Shawn Colvin won her first GRAMMY Award for Best Contemporary Folk Album with her debut album, Steady On. She has been a mainstay of the singer-songwriter genre ever since, releasing thirteen superlative albums and establishing herself as one of America’s most revered live performers. Her songs are slow-release works of craft and catharsis that become treasured, lifetime companions for their listeners. Colvin triumphed at the 1998 GRAMMY Awards, winning both Record and Song of the Year for “Sunny Came Home.”