Movie star and musician Corey Feldman performs at The Colony

Movie star and musician Corey Feldman performs at The Colony 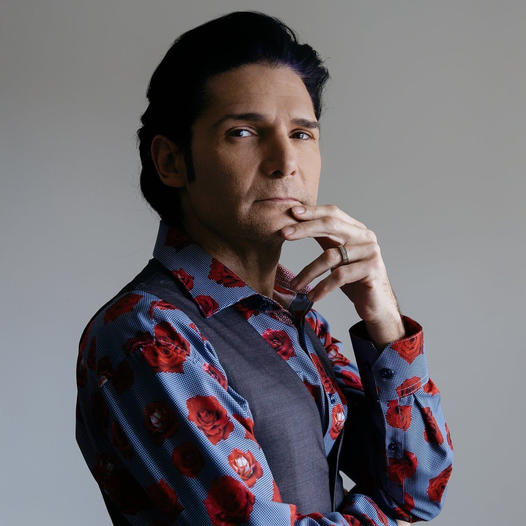 Corey Feldman American actor, musician, and activist performing at The Colony Woodstock. Corey began singing at the early age of three in order to gain potential roles in his film career. However, his true music career began with his first single released on vinyl in 1989 for the soundtrack of Dream a Little Dream. The song was called “Something In Your Eyes” and Corey is planning on dusting it off and playing it live for the first time in his adult career.