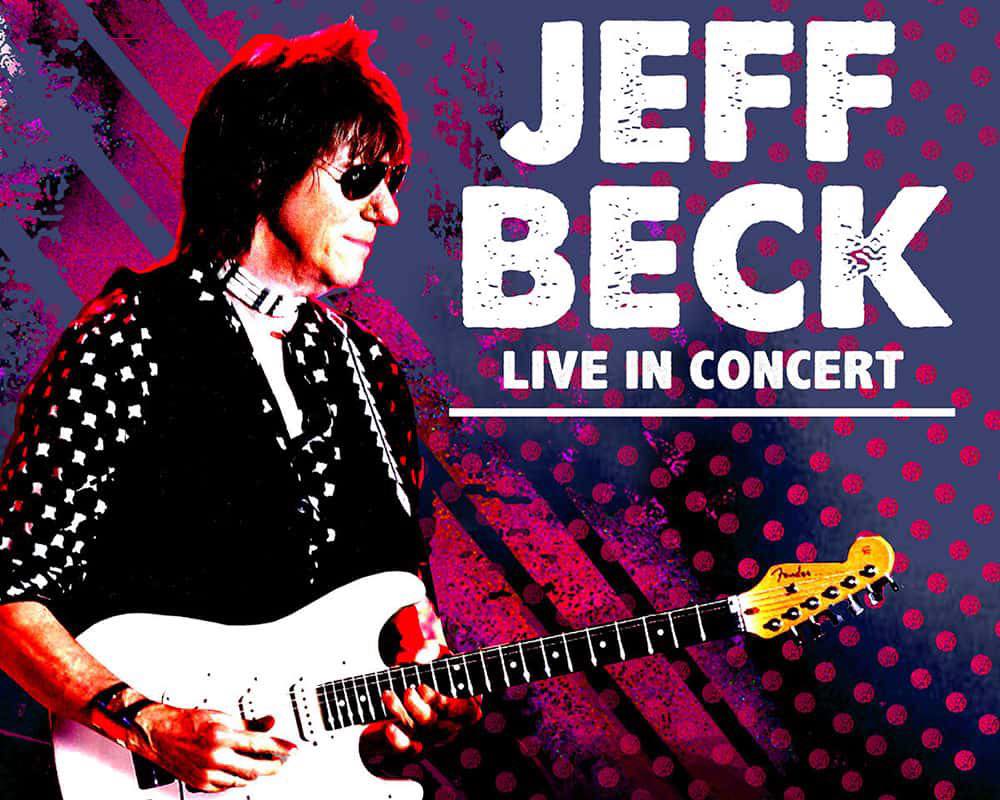 One of the most influential lead guitarists in rock, Jeff Beck helped shape blues rock, psychedelia, and heavy metal. Beck’s groups have been short-lived, but his aggressive style — encompassing screaming, bent, sustained notes, distortion, feedback, and fast, crisply articulated passages — has been far more important than his material.