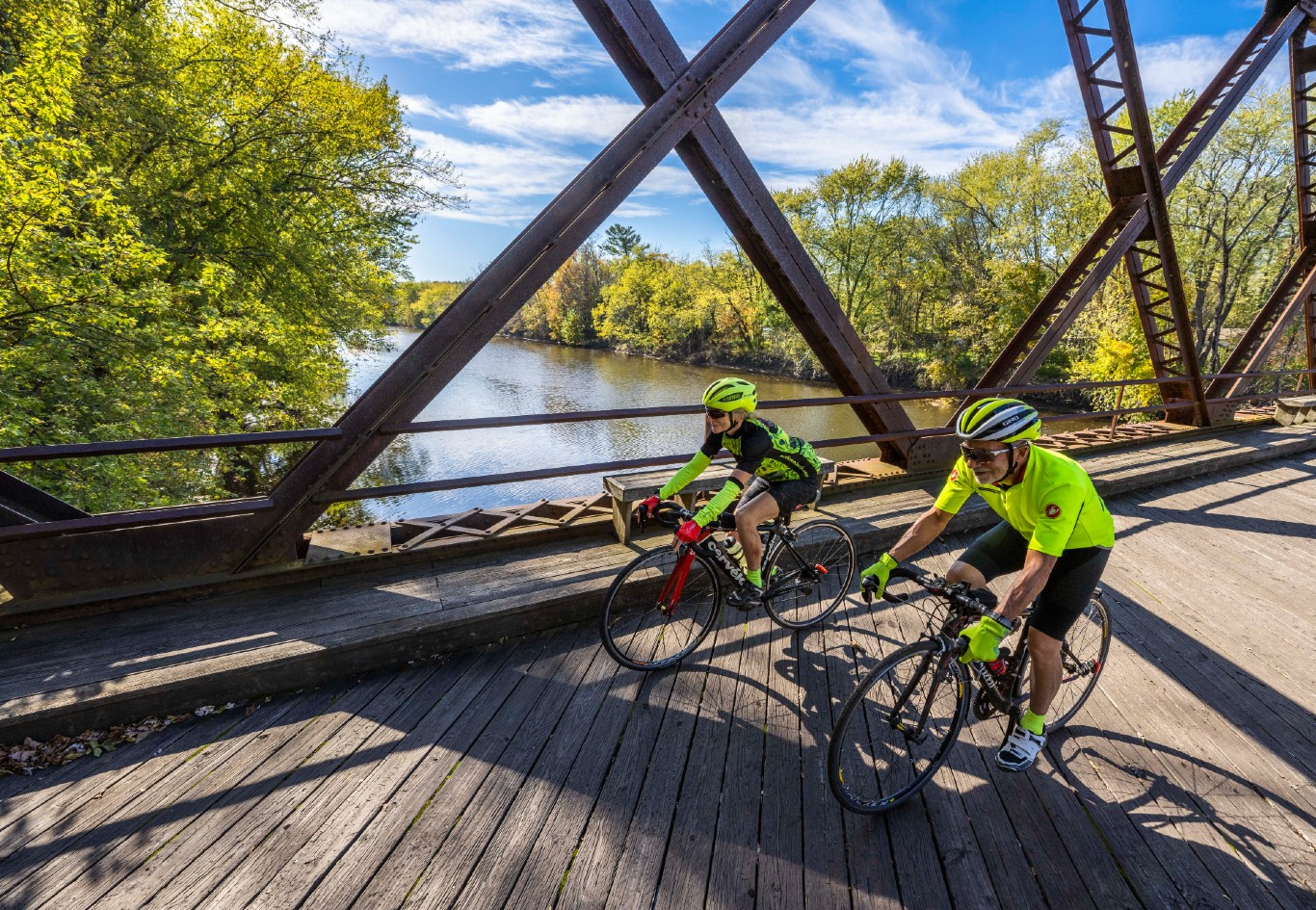 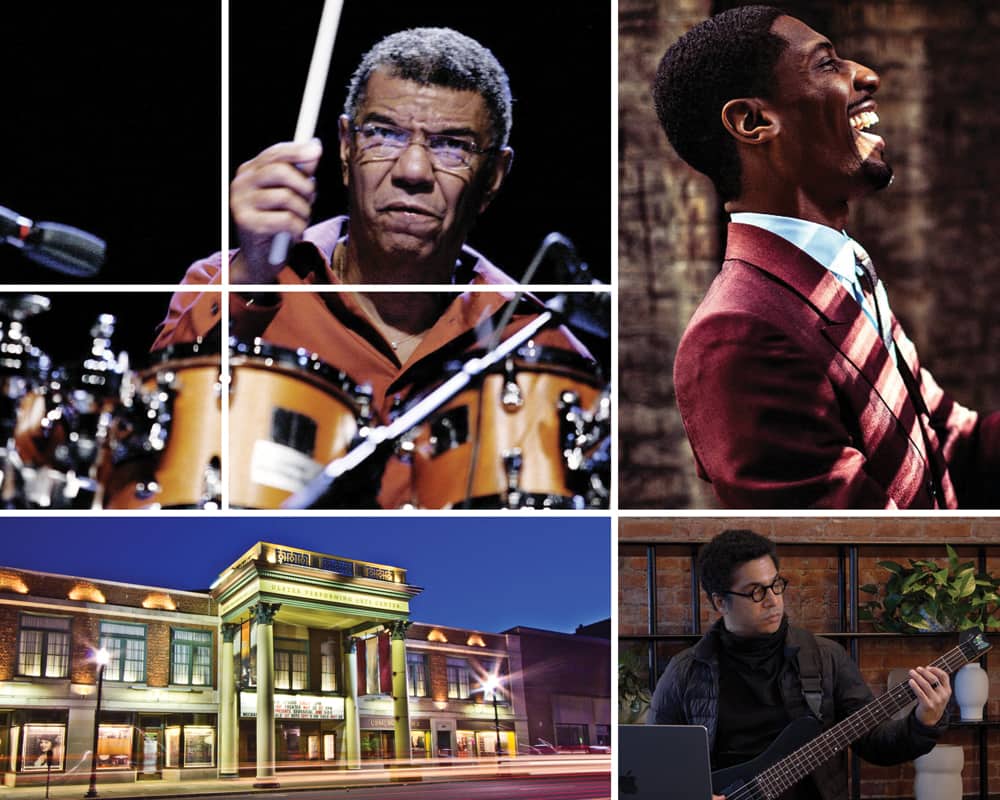 A once in a lifetime concert event with drummer and 2012 NEA Jazz Master Jack DeJohnette (celebrated for his work with Miles Davis Bitches Brew Band, Herbie Hancock, Keith Jarrett, Bobby McFerrin, Bill Evans, and as a band leader and composer) joined by Academy Award, Golden Globe and 5 time Grammy Award winner (including 2022 Album Of The Year – WE ARE), as well as former bandleader and musical director of The Late Show With Stephen Colbert, Jon Batiste. Matthew Garrison—co-founder of ShapeShifter + and one of the most critically acclaimed electric bassists of our time having played with Herbie Hancock, Mahavishnu, John Scofield, and Whitney Houston—rounds out the trio.

ORDERING DIRECTIONS
Tickets start at $65. To purchase tickets for other events in person at the Bardavon Box Office, 35 Market Street, Poughkeepsie, 845.473.2072 or the UPAC