Forbidden Planet (1956) at The Rosendale Theatre

Forbidden Planet (1956) at The Rosendale Theatre 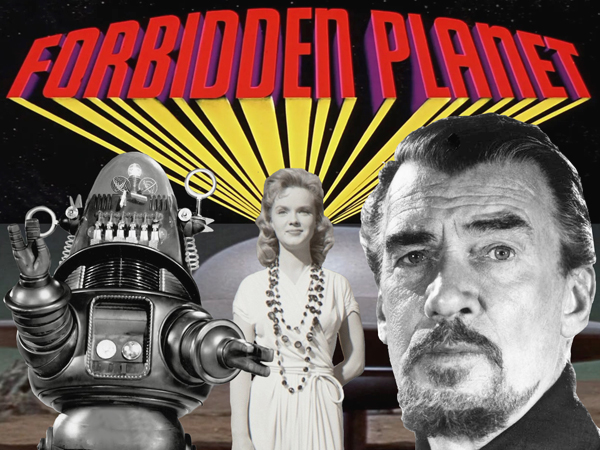 A Sci-Fi classic for any decade, a spaceship travels to the planet Altair IV to learn the fate of a scientific expedition. Why are Dr. Morbius and his daughter Altaira the only survivors of the expedition?