1951 “The Thing (From Another World)” at The Rosendale Theatre

1951 “The Thing (From Another World)” at The Rosendale Theatre 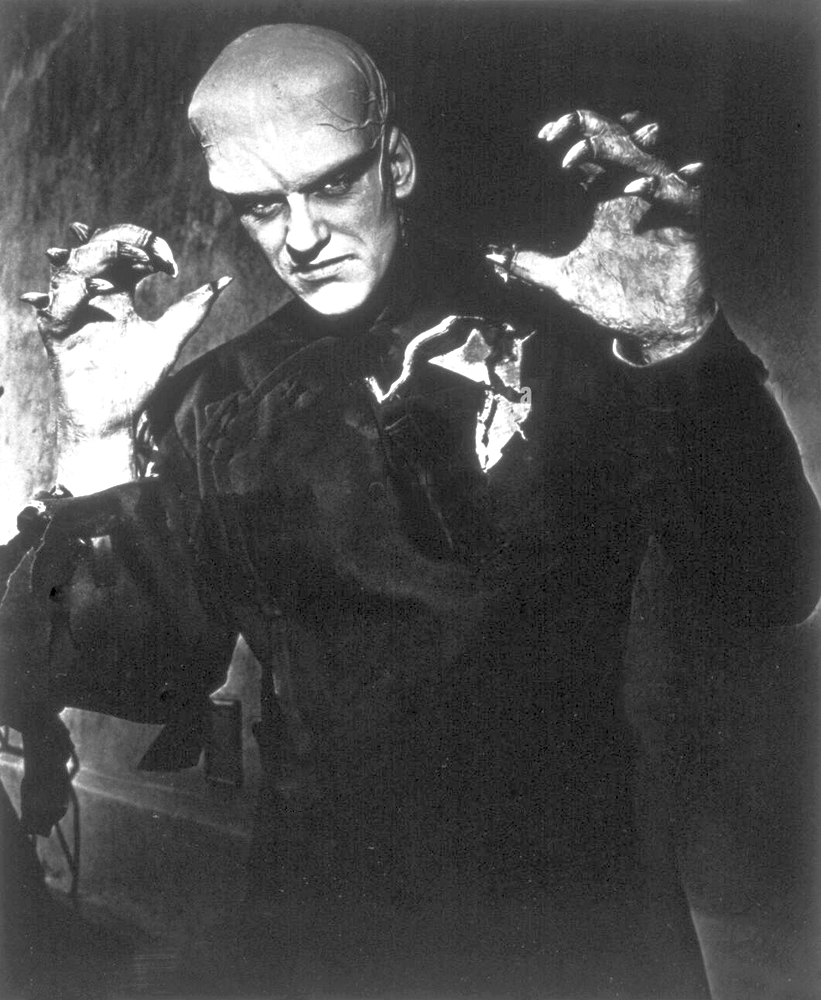 The very first alien invader film and many say the best of the 1950s. From the opening moments of the film until the end of the final battle, 1951’s “The Thing” pumps up the tension and never lets go. A crisp, suspenseful alien invader smash hit that’s thrilled audiences for decades and inspired two remakes.